In many of his pieces, he pays homage to his Greek heritage by incorporating statues, columns and vases. He also playfully mixes in 3-D elements. Grids, squares and other graphic design elements rove in naturally to lend structure and direction. No doubt, his long career as a graphic designer ingrained asense of order to his hyper imaginative settings. Victor’s career path includes 9 years Senior Art Director for Sea World and 20 years Senior Art Director Tupperware.

‍
A self-described “collector of kitsch,” his studio is filled with vintage flea market finds. His collection is a source of inspiration and items from it are often incorporated. Victor obtained his degree in Graphic Design from the University of Florida. Victor can often be found working well into the night, preparing for his next exhibit.

Harris House of Atlantic Center for the Arts

Mount Dora Center for the Arts

Represented by the Following Galleries 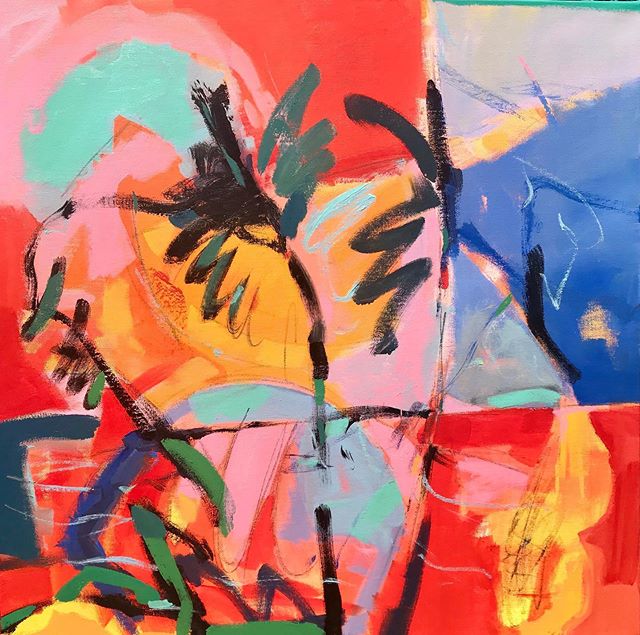 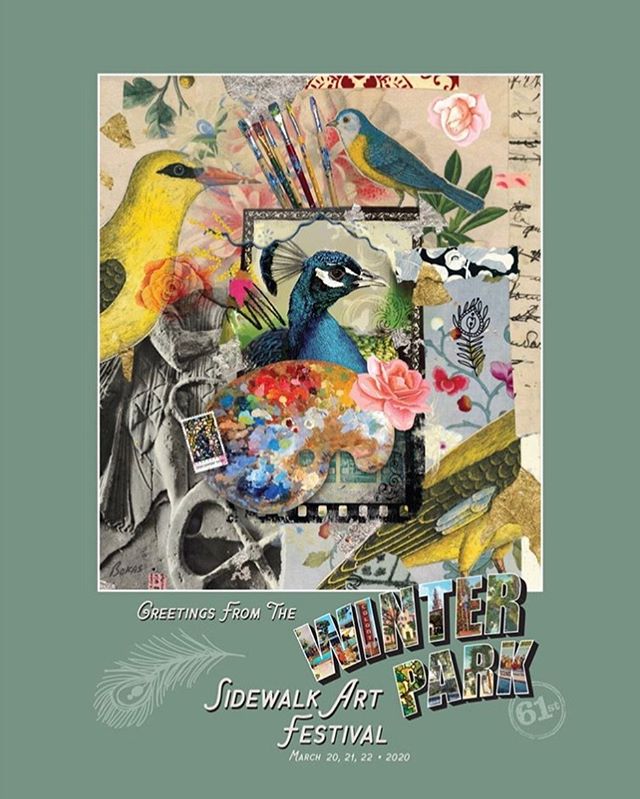 Pop up poster sale. This Saturday at Winter Park Farmers Market. 8am to 1pm. Lots of friends have been asking. Stop by and get your poster. Thanks 😊 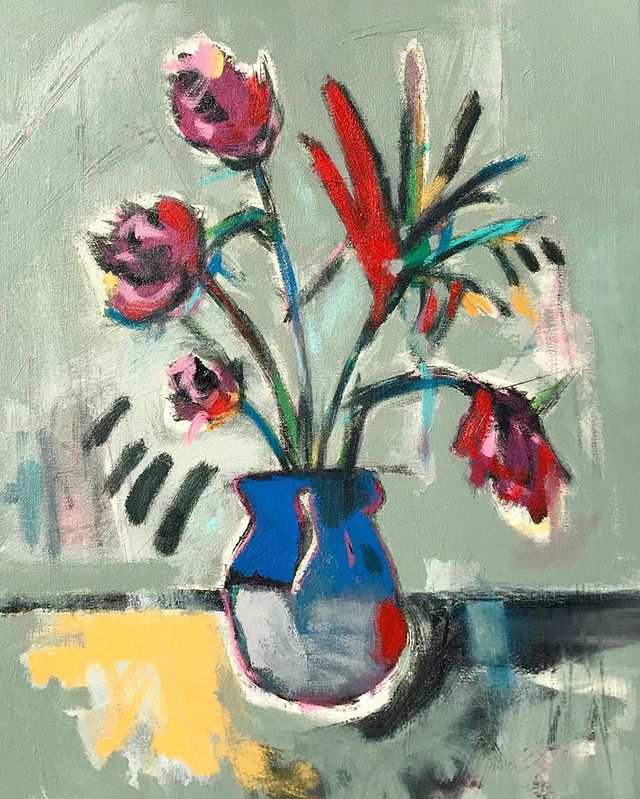 A little painting I did this morning while having my coffee. Have a good day. 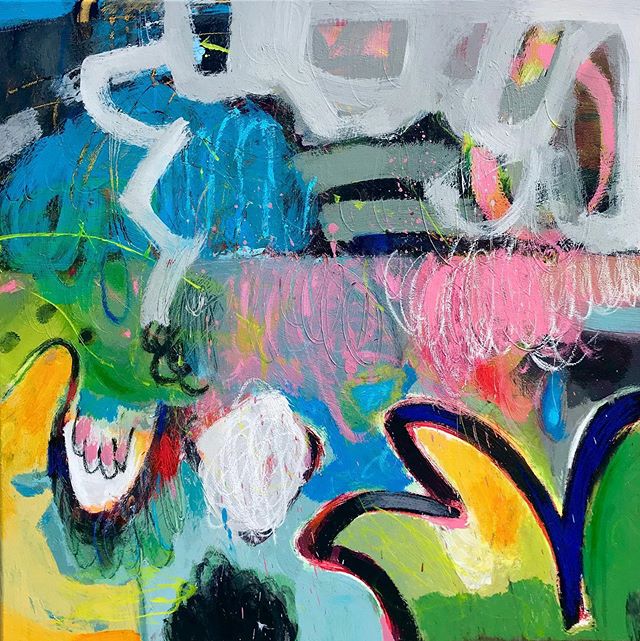